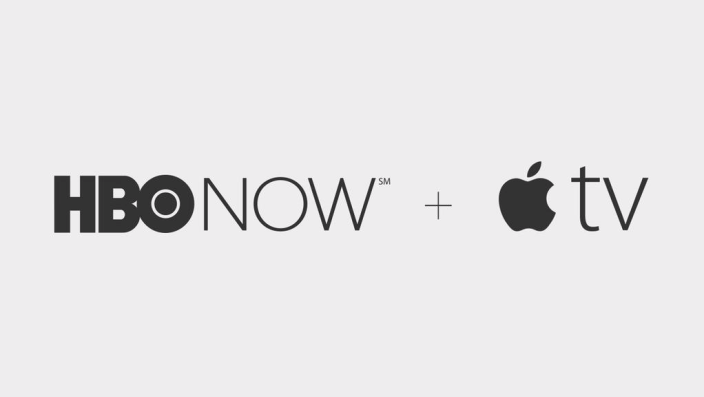 One of my core beliefs about products has recently been reaffirmed: products are only as valuable as
the experiences they enable. As you are creating, designing, or marketing your product, your efforts might fall short if you ignore this key lesson. In short, lead with what your product features will allow people to do.

In the last couple of weeks, Apple has infiltrated my living room. In spite of the fact that now Apple has introduced duplication of functionality and a couple of extra cords – something I have been resisting for years.

Xbox 360 allowed me to cut my cable cord: I used Hulu, Netflix and digital antenna and got more TV than I really wanted in my life.  There was no reason to pay a cable company $60+ (http://arstechnica.com/business/2014/05/shocker-cable-tv-prices-went-up-four-times-the-rate-of-inflation/)

One of my favorite shows – Game of Thrones – will be enabled on HBO NOW and for next season, which starts on April 12th.  The only way to get Game of Thrones streaming elegantly on the TV in my living room was to buy Apple TV.  HBO has signed a deal with Apple to have exclusive rights to broadcast Game of Thrones.   So we ended up buying an Apple TV and signed up for HBO NOW so that next weekend we can watch the season premier.

You can argue that Xbox is still a better device which can play games like Borderlands. You can argue that it has more horsepower. You can talk about the features until you're blue in the face, but for the average consumer the experiences are what matter. In this case, Apple has enabled an experience that I wasn’t able to get with Xbox. And so, Apple has infiltrated my living room.

After getting the Apple TV, I can tell you that it’s actually pretty good and has it’s advantages, but I would have never known about it if Microsoft was able to get Game of Thrones to broadcast on Xbox.  The key takeaway is: marketing Game of Thrones instead of Apple TV features is what got me to get the device - I discovered the features later.

PS: if you liked this article you might also want to check out this blog post about starting a mobile app: http://www.mikebz.com/2013/07/so-you-want-to-start-mobile-app-business.html