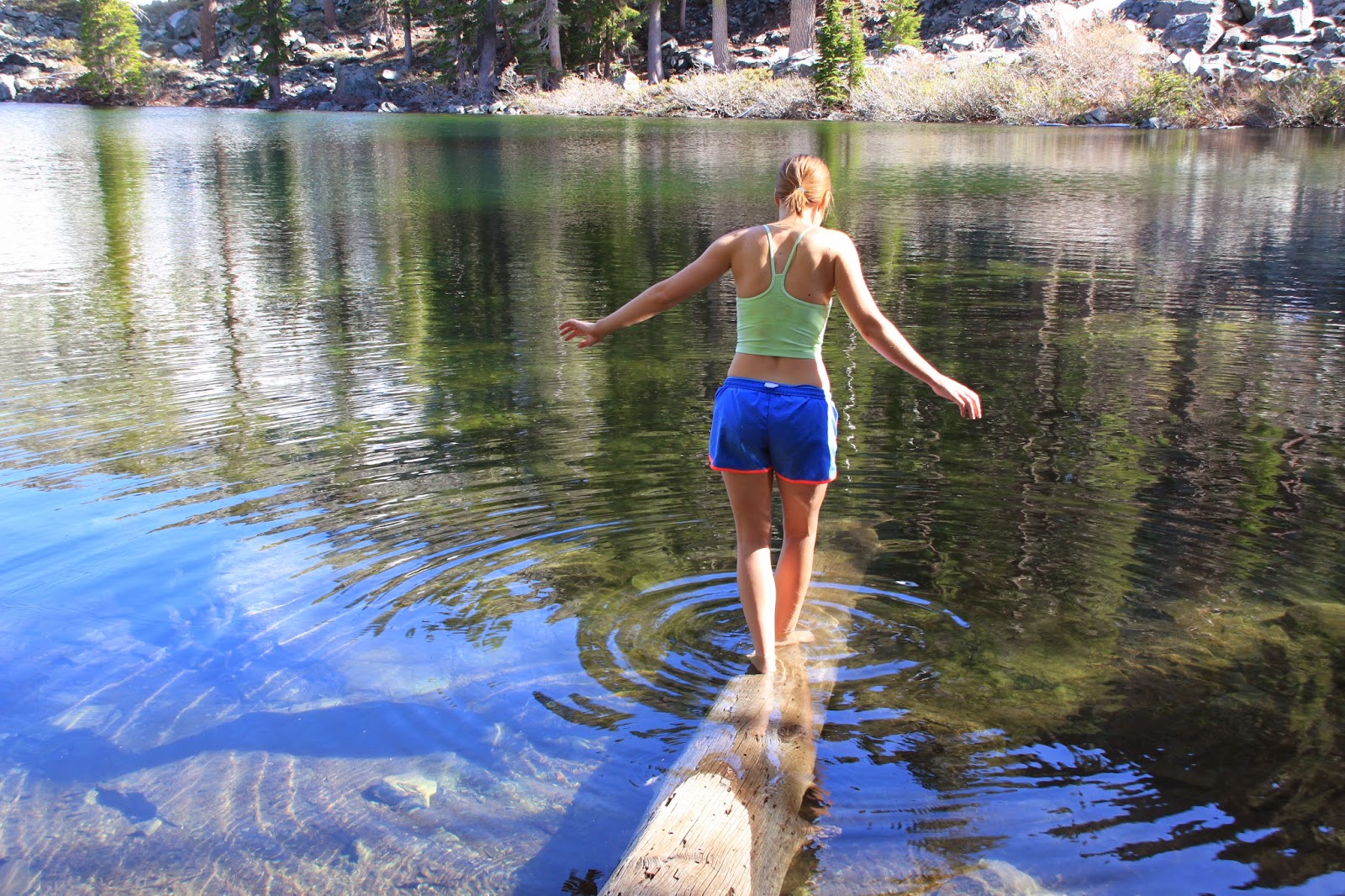 I was sitting in the cafeteria having lunch with some new engineers and the conversation somehow found its way to bashing a legacy part of the system. One of the engineers said:


“I can’t believe they put these blobs in the database, that’s so dumb.”

Many engineers, who join a company once it has already grown substantially, don’t have much experience in early-stage startup culture and subsequently love to hate on the architectural decisions made in the early days. This behavior really gets under my skin. As a person who started when the company was less than 25 people and now has grown to more than 1000 employees, I’ve come across these conversations a few times.

Of course there are many hacks and bugs that linger while a startup team builds their rapidly growing system, but it’s challenging for people who arrive later in the development process to appreciate how the process of conceptualizing and constructing an entirely new product unfolds.  Here are a few things to keep in perspective when you are reviewing an existing system:

Direction reveals itself. When a minimum viable product (MVP) is first delivered to your beachhead customers, you have very little idea about the direction the product will go in. Of course you have a broad vision, like “this will enable paperless workflow” or “this will allow instant communication”, but the details and the scale are largely unknown. After getting a dozen customers up and running with your software, you begin realizing that your customers might actually want to take your MVP in a different direction than what you originally thought.

Revision is inevitable. At one point, at DocuSign, I remember we sized up the documents that were being sent through our system and most of the documents people were working with were 300-700KB. There were only occasional outliers of a few megabytes. Then one of the customers was sending in scanned mortgage documents that were close to 50MB! We had to rework our storage and introduce asynchronous operations because some requests became way too big.

Demand can surprise you. Some parts of the system that we thought were going to scale never did so someone might consider them “over architected” and others that we thought would be barely used became extremely popular. Initially when we introduced the ability to brand your signing experience we only thought that large Fortune 500 companies would use the feature and we had a manual process of uploading CSS files to specific accounts to accommodate that. After the word got out that we had the capability, hundreds of companies wanted to brand their e-mails and the signing experience. The manual process with a bunch of customer CSS files became unmanageable and we had to create an easier way. We also had to migrate all the previous customers to the new system.

Adaptability precedes success. When you are starting a new product you are operating in unknown territory.  In order to grow and scale, you need to listen to what your customers want and sometimes it’s totally different from your original design. It’s a lot better to be flexible and successful, rather than rigid and unsuccessful.  For people who join the startup team later remember this: what got us here, was not a straight path and because we were able to pivot you now have a great job.