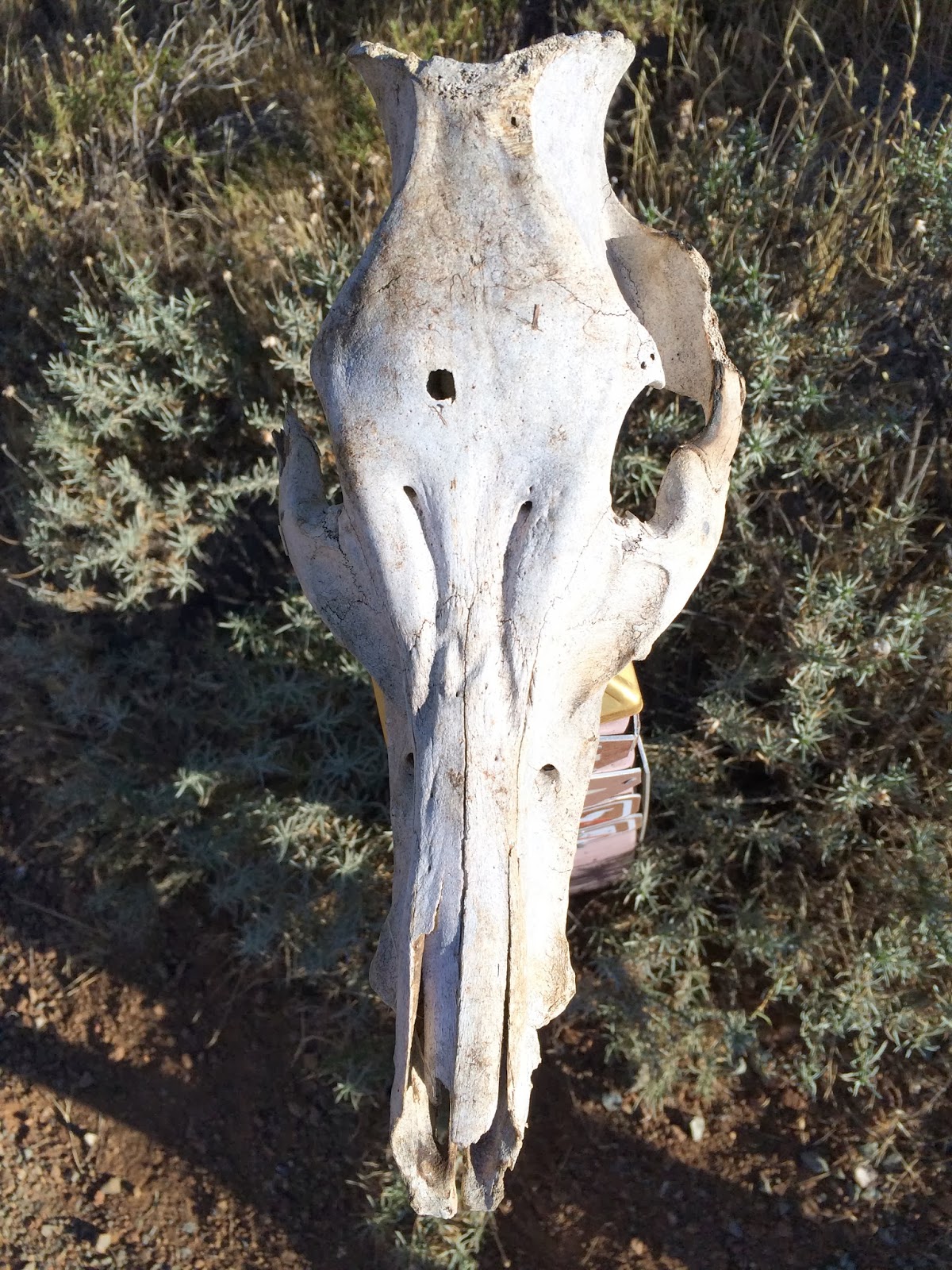 In the 90s when I got my first job as a software engineer I remember that being a software tester
required very little.  Some people got jobs testing software with only two qualifications: you knew how to use a computer and you liked breaking stuff.  Testers would sit in labs and invest long hours into pressing buttons and looking for bugs.  The quality assurance discipline has changed a lot in the past 20 years.  It’s no wonder that currently companies often times are looking for SDET (Software Design Engineer in Test) or a QA Automation Engineer.

As a QA Engineer today you are expected to know automation tools like Watir, Selenium or Cucumber.  You are expected to know how to write up a test plan, prioritize test cases, schedule test passes, coordinate with the deployment team and many other things.  Less and less time is left over to the good old fashioned bug bashing or ad-hoc testing.  Today you can bet your career on the fact that manual regression passes will not last for a long time.  Sure, you can probably do it when you are working on the 1.0 version of your product, but as soon as you start releasing consequent versions you will never get $100K engineers allocated to do the same thing over and over and over again.

However there is still value in ad-hoc testing and you can’t leave bugs undetected because you were too busy automating primary scenarios.  One of the ways to solve this is crowdsourcing.  We have been working with Appirio’s CloudSpokes (now TopCoder) for some time and I can tell you that crowdsourcing bug bashes seems like the way of the future.  It’s an equivalent of using a Mechanical Turk to find bugs for you.  We create a challenge and have folks compete in finding more and better bugs.   We usually get half a dozen testers from across the world banging on early builds of new applications.  The total cost is about $2,000 per bug bash and it yields bugs at an average cost of $50-$100 a bug.  Some portion of the bugs are minor, not important or aren’t actual defects and a QA Engineer with domain expertise still needs to sort through the findings. Regardless of that, the ROI is pretty clear.  One of the best things about these crowdsourced bug bashes is that you get a fresh perspective on your software.  The folks who sign up to do these competitions have a “beginners mind” that the team has lost due to being around the product every day for months.

For people who are looking to get into Software Testing this could be an easy way to get their foot in the door.  You can be a part of the crowdsourcing bug bashes for some time, learn the tools and then before you know it you are a QA Engineer with some experience.